Leaving your comfort zone behind: a gap year in India 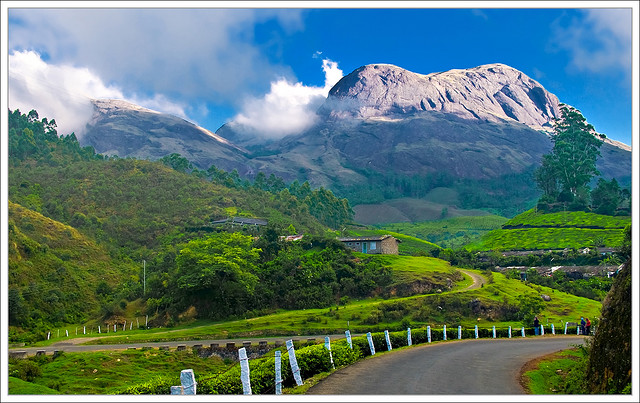 Students who have completed the standard sequence of compulsory education frequently feel a need to take a “gap year” before they continue on to university or enter the adult world of work.  Far from a mere holiday, a gap year is widely regarded as a time when young adults can explore their own interests and gain valuable skills that will serve them well in their future academic and professional careers.  While it is possible to take a gap year inside the UK itself, many Britons choose instead to voyage abroad in an effort to broaden their horizons as much as possible.  One of the most popular destinations for a gap year abroad is India.

A gap year in India has several distinct advantages.  Because this Asian nation was once a major part of the British Empire, English is widely spoken.  This means that students from the UK will not need to confront a language gap.  Instead of spending time trying to make sense of an unfamiliar lexicon and grammar, they can get right to work participating in the life of India and beginning any philanthropic work they have planned.

At the same time, however, India does have a culture that is largely unfamiliar to the average UK student taking a gap year.  Being immersed in a new culture is one of the most potent ways to step outside of your typical “comfort zone.” Those who challenge themselves in this way will emerge stronger individuals because they will be able to understand – and at a deep level – alternate ways of interpreting and understanding the world.

Places to consider for a gap year in India

The typical tourist in India probably takes in the Taj Mahal and Mumbai, but a gap year enables students to spend time in lesser-known places as well.  Goa, for example, is the smallest state in all of India.  Located on the nation’s west coast, it possesses a remarkable range of biodiversity, which makes it an ideal location for gap year activities that focus on habitat preservation and care of the natural world.  When not busy with volunteer work, students visiting Goa can visit World Heritage Sites such as the Born Jesus Basilica, venerated by Indian Catholics for safeguarding the remains of St. Francis Xavier, Goa’s patron saint.

Another less-common option is to seek a placement as a volunteer in the Himalayas.  It is possible to arrange tours that include volunteer service assisting local farmers to adopt sustainable methods of agriculture and build in fascinating sightseeing opportunities such as a visit to Amritsar.  This city is considered holy by practitioners of the Sikh religion, a minority faith in Hindu-dominated India.

These kinds of excursions get students away from the “typical” India seen on television, broadening their horizon still more and challenging them to step even further outside their comfort zone.  Amritsar, located in the northern Punjab region, was also the site of the Jallianwala Bagh Massacre, in which hundreds of peaceful protestors were massacred by British Imperial troops.

Students contemplating a gap year abroad should research their various options since both humanitarian and future career-oriented service opportunities are available across most of the world.  For British students who want a culturally challenging experience in an English-speaking nation, however, India is an ideal place to spend a gap year.